As one of the leading cyber security companies, we deliver unparalleled data protection solutions that's tailored for your personal needs and business goals. We understand the importance of keeping sensitive information secure, especially in these days where information is as easy to access as logging in online. Our cyber security system is specifically designed to organize your information, monitor your programs and data, identify potentially malicious threats, and effectively isolate and remove such malicious entries and content without compromising your convenience.

Aristo Cyber Defense is one of the most sought after companies of cyber security and advisory solutions focused on protecting bespoke professional services firms such as family offices, law firms, CPAs, real estate, and insurance agents.

Protecting your firm’s devices, networks, and client data is our focus. With the ever increasing need to protect information in a highly dynamic and changing data driven world, it’s imperative that you are up to date not only with advancements in data storage and management, but cyber security services as well. It’s quite known that we have switched mainly from papers, files, and boxes to a more digital form of information storage, but not many people understand the importance of security. Each year, more and more people have suffered through breaches and ransomware. Thousands upon thousands of confidential information is being used by unwanted entities with malicious intent. And while cyber security companies do exist to provide such countermeasures, their offers are absolutely unreasonable, especially for small to medium scale companies, who equally deserve to protect theirs and their clients’ data. 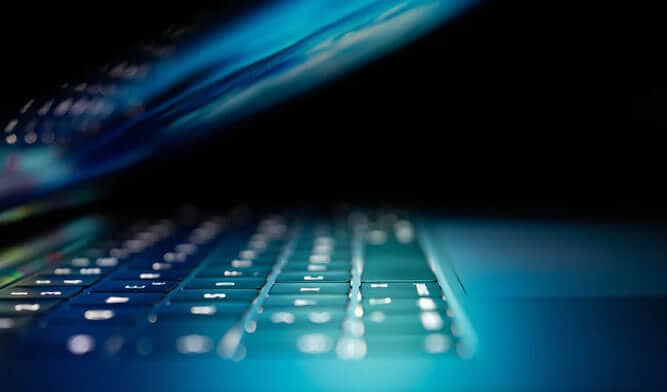 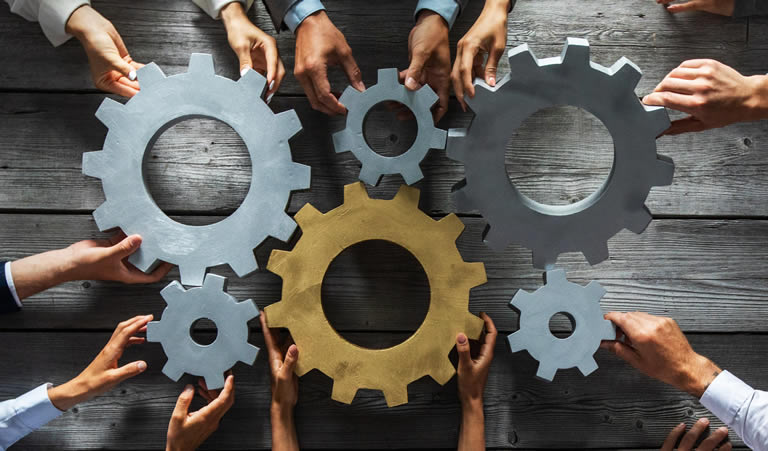 As a cyber security company, Aristo Cyber Defense delivers network and data security solutions for your business and personal interests. With years of experience working with high-net individuals, we have time and time again provided guaranteed online security for their assets across various digital platforms, thus ensuring that their personal data remains in their exclusive control away from the reach of malicious individuals who may use it against them in any way possible.

The Aristo Cyber Defense Managed XDR is suited for multiple customer objectives. It effectively collects data from your platforms and identifies strong points and areas of vulnerability. It then develops strategic measures to secure such data and removes any potential threat that it comes across. Clients who have already opted for our company’s system can testify to its convenience and efficacy. And while there are other cyber security companies who also provide similar services, we stand out as a cyber security company through our team of highly trained individuals with decades of combined experience and client-driven objectives. Not only do we deliver effective and affordable cyber protection solutions, but we also make sure that our clients’ security needs are accounted for on a personal level.

As a cyber security company, our mission is to guide our clients toward prioritizing risk management measures that assist in attaining cyber preparedness, network, device, and data protection. Our solutions are backed by managed threat detection and response 24/7 with global coverage and support. This ensures that your assets are guaranteed safe from malicious intent while still providing convenient access to their personal data. We are committed to providing our clients with the tools and knowledge they need to better understand and protect themselves and their families against a growing concern over the online field.

We have a lineup of some of the most brilliant minds in the cyber security industry working with Aristo Cyber Defense. Each team member holds experiences and knowledge that they share and implement to better our system and solutions. They uphold the values that a cyber security company such as ourselves are built upon, and guarantee that their objectives line up with the goals of the company. Feel free to read through each of our key members so you can have a better idea of Aristo Cyber Defense. 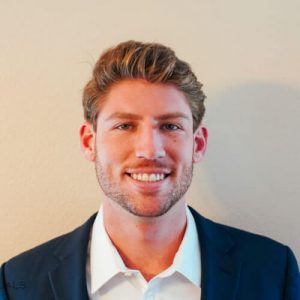 Client Relations for Aristo Cyber Defense with presence in Newport Beach and Dallas! Understanding the high need for private cyber wealth protection and management, the “eyes on glass” providing 24/7 protection is critical in today’s environment. Coming from Cyber Security, specifically focused on Endpoint protection further amplified Cory’s understanding of what is missing between consumer and enterprise solutions. Cory brings a great deal of skills from his experience from within the Music industry. This gave visibility to the very nature of how business is done, and the vulnerabilities inherently created. Aristo captures the gap between personal and enterprise grade security. Clients are compelled to learn options exist, past basic consumer security, where enterprise grade security or “Prosumer” solutions are available. The solution is not a life changer, but it has put clients in a greater position of protection as well as awareness around their newfound “Cyber Security Posture and Wealth Management” Cory is backed by 50 years of experience within IT/Security. He volunteers by coaching in both volleyball and personal growth. 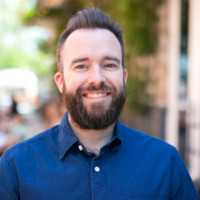 Experienced IT consultant with a demonstrated history of working in the information technology and telecom services industry. Skilled in network design, IT services implementation, consultative sales, business operations, with an overall focus on customer experience. Bachelors focused in Psychology from Texas A&M University. 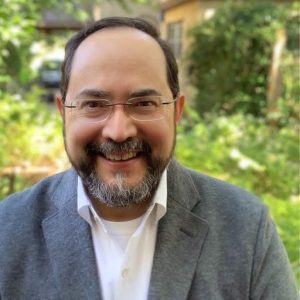 Michael Mendoza leads strategy and execution teams for the City of Dallas, the ninth-largest city in the U.S. He joined the City in 2019 as the Chief of Economic Development and Neighborhood Services. Michael brings nearly 30 years of grassroots and executive management experience in building relationships that bridge public policy, philanthropy and private enterprise. In his role as strategy officer, Michael advises C-suite executives, City leadership, and City Councilmembers on tactical initiatives to achieve common goals related to economic development, housing, workforce development, transportation, and land use.

From 1997 to 2019, he served as trade commissioner for the Consulate General of Canada, advising on cross-border commercial alliances, business development, foreign direct investments, and technology partnerships. Prior to that, he was director of international development at Dallas Market Center, where he created competitive alliances in Latin America, Japan, and the UK. Early in his career, he was an analyst in the Latin America section of USAID and special assistant to the chief economist at the USDA in Washington, D.C.

Michael also is committed to his community, having served as board director for Friends of Holy Trinity Catholic School and the Southern Dallas Development Corporation, board member of the Oak Cliff Gateway TIF and Earth Day Dallas, and as a Dallas planning commissioner.

Michael earned a B.A. in economics from Southern Methodist University and graduated from the Biblical Studies Program at the University of Dallas’ Neuhoff School of Ministry. He lives in Dallas with his wife and two daughters in the historic Lake Cliff district.

“Insight comes from experiencing both success and failure.” 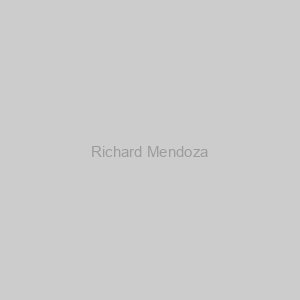 Richard is a global cybersecurity leader who expertly advices Aristo on strategic directions. He is highly skilled in cybersecurity, business strategy, business incubation, building & leading highly effective teams, and executing strategic initiatives. He lends his practices of customer-centric, goal-oriented and entrepreneurial approach to assist Aristo in achieving their organizational goals.

Richard has held senior engineering and consulting roles at FireEye/Mandiant, AT&T, and VeriSign Consulting. Richard hold an MBA from the University of Dallas with a degree concentration in Information Assurance (meeting all National Security Agency and Department of Homeland Security NSTISSI/CNSS standards: 4011, 4012,4013,4014, 4015 and 4016), he’s maintained an active CISSP (Certified Information Systems Security Professional) since 2011.

Cyber threats to high-profile individuals and their families are becoming the norm. As corporations are getting better at cyber protection, threat actors are turning to high-value and vulnerable individuals using inadequate consumer-based products. Aristo Cyber Defense effectively and efficiently addresses the sophisticated and private requirements of our clients. Protecting our clients from extortion (Ransomware), fraud, espionage and cyber-enabled physical threats is our exclusive focus.

If you are an individual or a business who deals with confidential information and want to guarantee your data’s security on various platforms, partner with Aristo Cyber Defense today. You can give us a call at 214-430-3522 Ext. 101 for more information about our team and our cyber security services. Alternatively, you can also send us a direct message by filling out the form provided for you on our HIRE US page.